Forget damsels in distress and romantic interests for lead male characters. We’ve got a list of female movie characters that are bursting with feminine grit and power. Women can work wonders on their own, without the help of a man. Here are some of the most inspirational women in movies that put even the male heroes to shame…

Mulan was the first Disney “princess” whose definition of success didn’t depend on finding a prince. Mulan stood proud in her father’s armor and was an integral part of defeating the Hun army. She assumed the identity of a man, but proved by the end that a woman could be just as valiant, if not more.

Imperator Furiosa stands out as the fierce feminist in the male-dominated Mad Max: Fury Road. In her attempt to save the sex slaves from the depredations of the warlord Immortan Joe, Furiosa takes charge, gives orders, and is respected by her entire crew. Even Max, the titular male character, follows her faithfully, knowing that she’s the true leader. Forget the men with bulging biceps, Furiosa is the female action hero we’ve needed in a long time!

What other girls can proudly say they’ve wielded a bow and arrow and stood up against a dictatorship? Katniss is an independent young woman who surmounts her circumstances and breaks the rules like they don’t apply to her. The girl on fire highlights that women can be strong both mentally and physically, unlike other female characters on the big screen.

One of the first prominent female video game characters, Lara Croft spends her time on the big screen plundering ancient treasures and being an action hero as cool as Indiana Jones any day. She gives up the whip for twin pistols, though. They’re more practical.

“If you had the chance to change your fate, would you?” Princess Merida takes her fate into her own hands and refuses to marry before she gets a chance to know her suitor. She goes against traditional female values by choosing her career over love. Merida is an adventurous spirit with a good heart, despite turning most of her family into bears. Spoiler: they get better.

Hermione comes off as a smarty pants most of the time, but she is just as tough and brave as any Gryffindor, and her smarts save the day more than once. Look out misogynists, her arsenal of spells (or a punch in the face) are coming right at you.

Big Daddy’s little girl isn’t as innocent as she first appears. Hit Girl is a psycho with a butterfly knife who absolutely does not take any crap. She’ll kill ten guys before you can blink, then have some hot cocoa.

The sole survivor of a space mining mission gone horribly wrong, Ripley continues to fight deadly aliens even after her traumatic experience. She proved that you don’t have to be a lead male protagonist to kick some ass and survive until the end way before it was cool.

Speaking of kicking some ass, Quentin’s Tarantino’s modern kung fu flick has that in spades. The Bride may not have a name for the entire first movie, but she does have a Hattori Hanzo sword, and she’s willing to use it. The deadliest of all the venomous snake-named assassins, the Black Mamba fights off men and women and whoever else stands in her way in her quest for revenge.

Don’t mess with these serious and sometimes deadly ladies. They’re just a few in the long line of female movie characters who aren’t afraid to hit back. Which feminist character inspires you most? Tell us in the comments below… The 12 Best Movie Sequels Ever Made 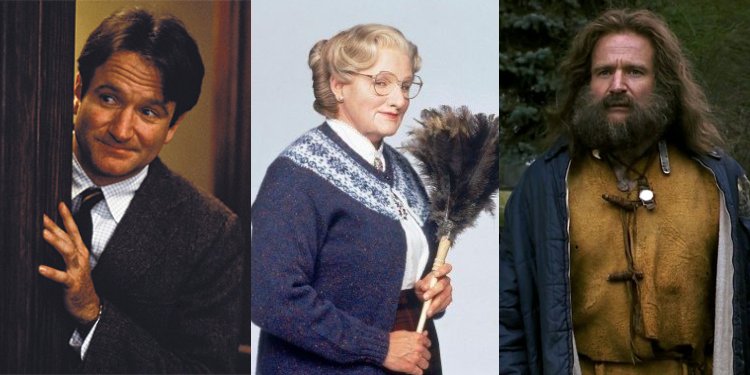 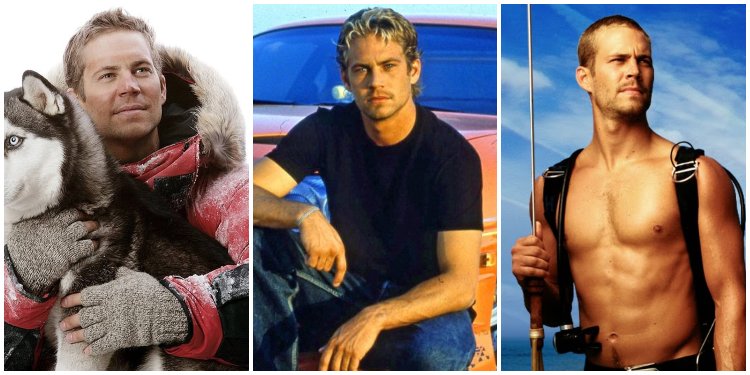